Manny Matias, 8th dan, is a grand master of traditional Japanese Contact Karate. He learned and practiced his art under the direction of Soshu Shigeru Oyama and made his mark thanks to his great performances as a lightweight Champion fighter and the oustanding quality of his teaching.

The strong team of leaders who assist Hanshi Manny within World Kanreikai Karate is key to the success of the organization. Inspired by Shihan Denis Cordeiro, the Shihan and Sensei who manage the Kanreikai schools act with diligency and entrepreneurship.

Hanshi Manny Matias, 8th dan, cofounder and Grand Master of World Kanreikai Karate, has been training students in the United States and Canada since 1971.

During the 1970s and 1980s, Manny Matias acquired a solid reputation as a lightweight fighter and a knockdown champion in North America. Since then, he has trained many champions for international full contact tournaments. He is highly regarded in martial arts circles worldwide as both a fighter and a technician in Japanese Karate.
Hanshi Manny has received numerous awards during his career. Namely, in 2003, he was admitted to the USA Martial Arts Hall of Fame and named “Shihan of the Year in Japanese Karate”.

Manny Matias started training in Tae Kwon Do and Aikido in the early 70’s. After obtaining his black belt, he taught Tae Kwon Do at two schools.

In the mid 70’s, after an extensive search, Hanshi Manny Matias chose to pursue his martial arts practice in traditional Japanese karate. He gave up his schools, black belt, and title as a Sensei to train under the guidance of the great Soshu Shigeru Oyama. Soshu Shigeru was then Saiko Shihan in the Kyokushinkai Karate Organization founded in Japan by grand master Mas Oyama. Training intensely, Hanshi Manny soon became a champion fighter of the organization and opened his Kyokushinkai dojo in Connecticut.

Hanshi Manny Matias faithfully followed his Master until Soshu Shigeru Oyama closed his dojo in New York and stepped down as director of the organization in 2004.

Thereafter, Hanshi Manny and his associates founded a new organization called World Kanreikai Karate. It is within this organization that he pursues the teachings of the great masters Mas Oyama and Shigeru Oyama. 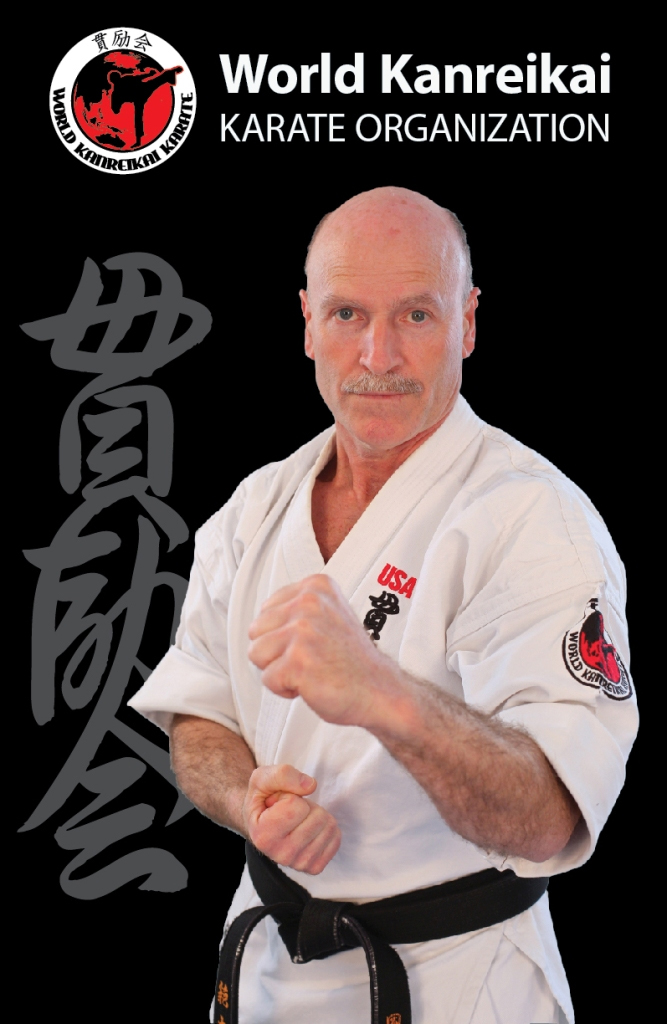 Here are the leaders who are at the origin of World Kanreikai Karate and who continue to put their shoulder to the wheel to make this organization a flagship of contact karate in North America and around the world.