World Kanreikai Karate is a young and dynamic organization that teaches and practices Traditional Japanese Contact Karate. Our philosophy is simple: always go beyond our limits! Our history is already filled with successes and realizations, thanks to our team of Shihan and Sensei who assist Hanshi Manny Matias in his teaching duties and in promoting World Kanreikai Karate.

A young organization with a long tradition

World Kanreikai Karate’s mission is to help its students and members – of all ages and abilities – to succeed in life by training hard and following the teachings of great martial arts masters such as Mas Oyama and Shigeru Oyama. This is what Hanshi Manny Matias and his Shihan and Sensei are doing in their respective schools: pursue the Japanese Contact Karate tradition and contribute to society in forming healthy, respectful and hard working young men and women.

We are grateful to Mr. Masonari for finding the name Kanreikai for our organization. Through its meaning, Kanreikai illustrates perfectly the spirit and the approach of our karate organization:
KAN: Go beyond your
REI: Maximize your abilities
KAI: Group – Together
In other words: we train together and support each other in order to maximize our abilities and always go beyond our existing limits!

The philosophy of World Kanreikai

The philosophy of our organization lies within its name, Kanreikai: Never quit! Go beyond your limits to reach your goals!
Within each of us, there is a limit … a threshold that seems insurmountable. Our approach at World Kanreikai Karate is to never quit and to go beyond the limits of our existing capabilities each day in our training. As our limits are passed, new and more challenging ones emerge, and they too must be overcome. Our quest is to compete with ourselves to maximize our potential through martial arts. 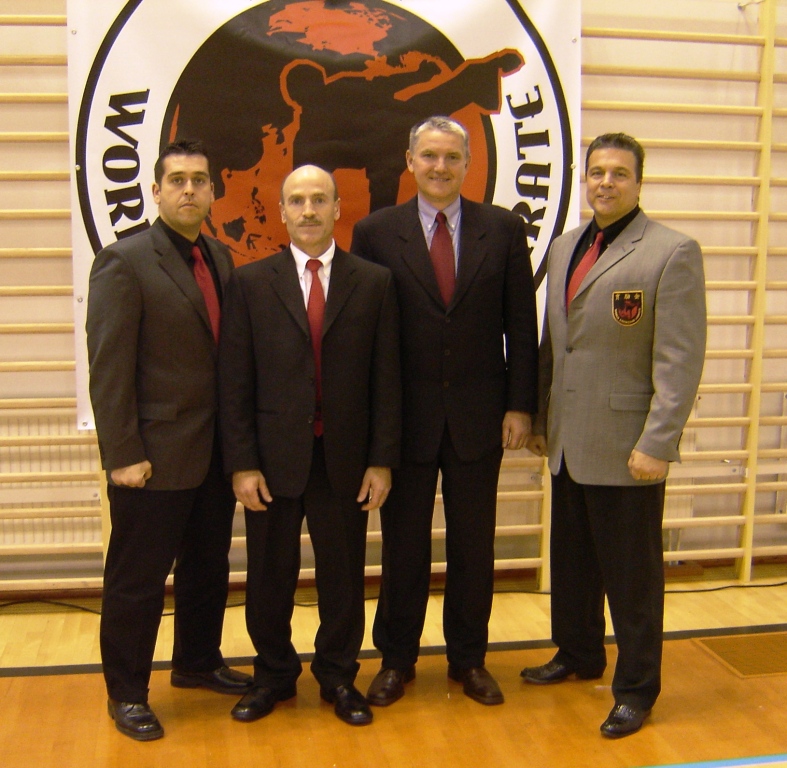 The beginning of Kanreikai Karate

Our organization was founded in July of 2004 by Hanshi Manny Matias, 8th Dan and Chief Instructor, Sensei Robert Underhill and Shihan Denis Cordeiro.

These people are the pioneers who shared the vision of World Kanreikai Karate at its outset. Together, they and many others have developed an organization that promotes Traditional Japanese Contact Karate by pursuing the teachings of the great masters Mas Oyama and Soshu Shigeru Oyama. 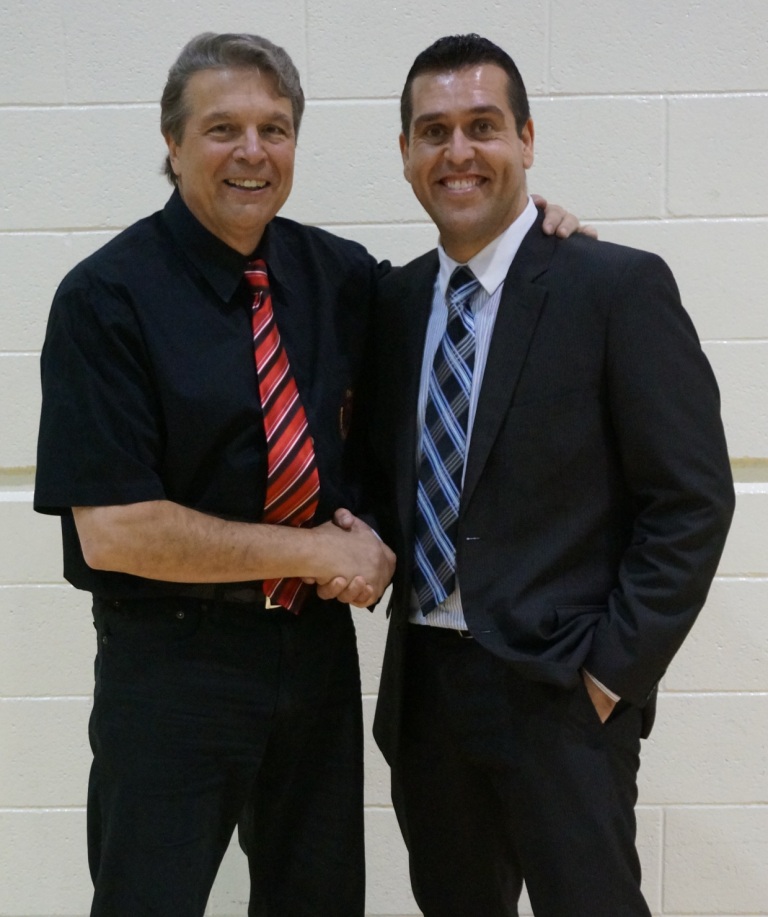 Always relying on tradition and yet looking to the future, World Kanreikai Karate is now as strong as its leaders, members and students around the world. The work continues, as we try to make a difference in the life of as many people as possible and help create a fair, peaceful and respectful society wherever we are.